Happy Thursday! Occasionally I post Tuesday's Orts--bits and thoughts of life--so don't be confused that it is still that early in the week :) 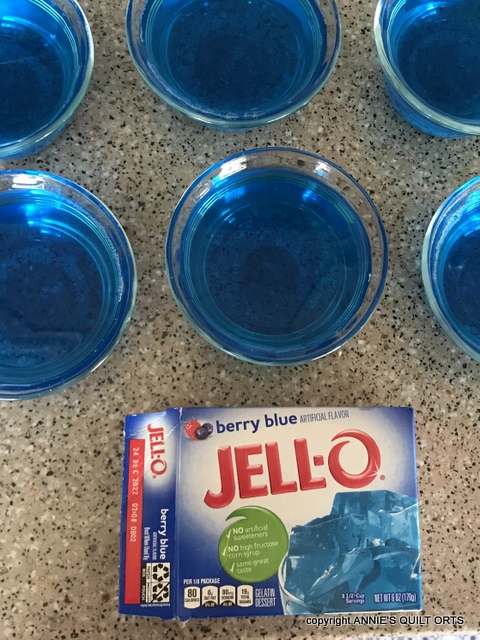 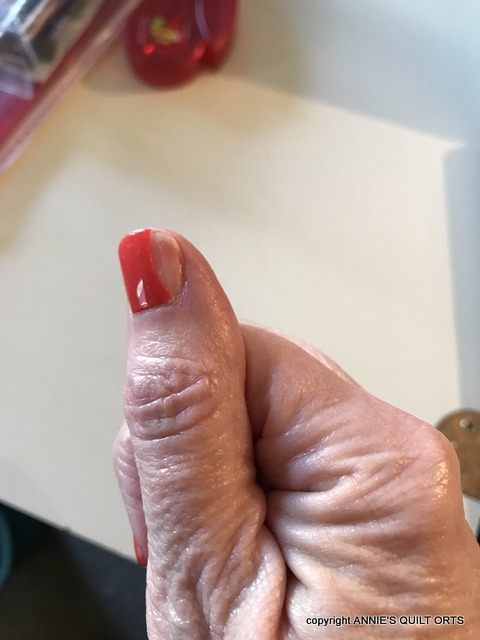 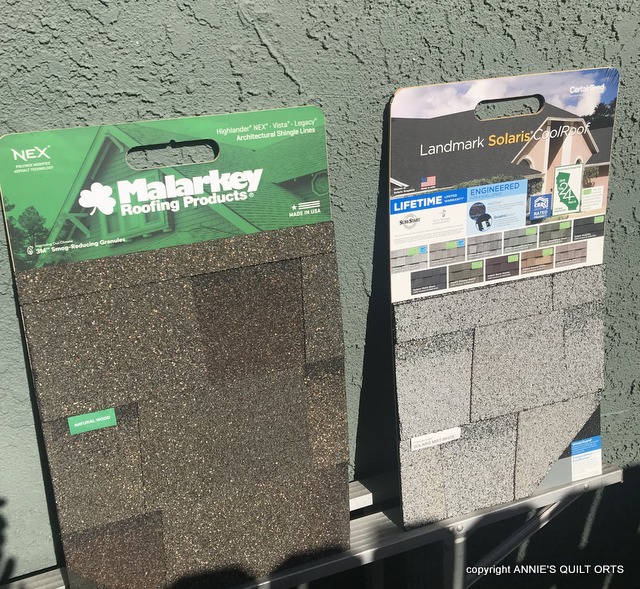 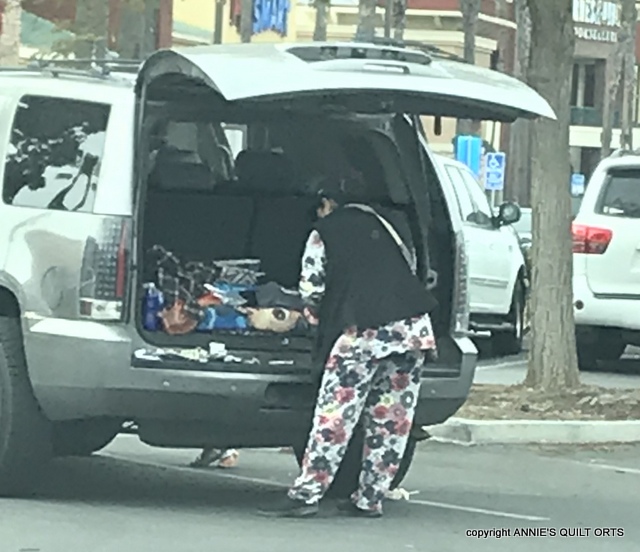 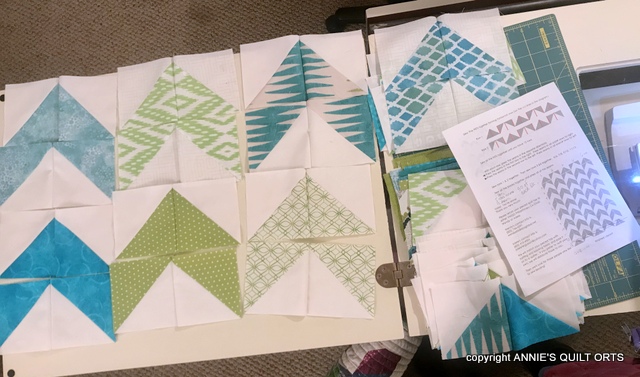 Hmm, jello doesn't appeal to me at all regardless of the color! Yuck! I had fake nails years ago but I decided I didn't want to deal with it every 3 wks. so let them grow out. My nails were HORRIBLE for a long time after and only get pedis now. What made a section fall off like that? That 3rd category was totally gross! LOL and love the HST quilt but will have to look up the Borderline Bar massacre as I have no clue.

LOL--that Jello made me think of my mother, who always said food should never be blue. She wouldn't even eat the blue raspberry popsicles, and they were my absolute favorite!
I've never had fake nails--when I looked at that photo at first I just thought you had forgotten to finish painting the nail. :)
Malarkey is a crazy name for a company that wants your business.
Okay, TMI in the "traffic rant". Ha Ha
Sliver trimming is right up there with my "least favorite things", but I do it because it makes such a difference. That is going to be a great quilt!

Blue is a bit off putting, hopefully it tasted reasonably good. Love your Rise Up blocks. That's a lot of HSTs!